Like many Christians, I had read fragments of the writings of Dietrich Bonhoeffer (1906-1945), which had made a deep impression on me, and I also knew he had been executed by the Nazis. This book was published in 1939 as a reflection on life in the illegal seminary he led in Finkenwalde in the tense and dark days before and during World War 2.

A brilliant theologian, deeply respected in the Christian community, Bonhoeffer stood up bravely against the Nazis’ attempts to manipulate the Church before they finally closed the seminary and arrested him. He had also been involved with the resistance.

This background is very helpful, and it seems ironic to be writing about “life together” when in Britain this last year we have been so separated from each other, but what strikes me about the book is how absolutely relevant it is, and how beautifully and wisely he expresses the timeless truth of Christian fellowship. 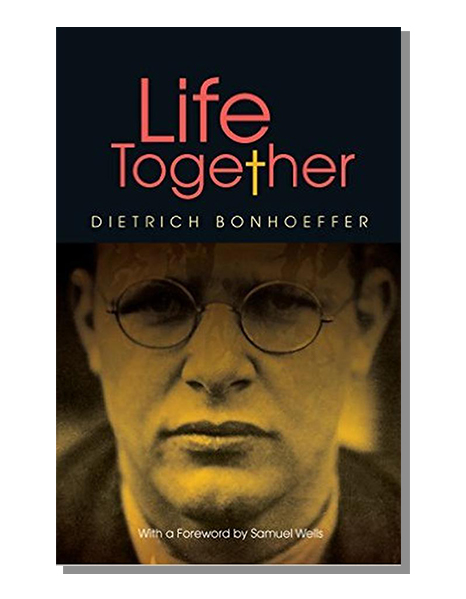 The book is simply divided into 5 sections; Community, The Day with Others, The Day Alone, Ministry, and Confession and Communion. (His community had a practice we do not formally have, of confessing their sins to one another the day before communion, which is fascinating).

Of community he makes the point that we only have fellowship in and through Jesus: “I must meet him only as the person that he already is in Christ’s eyes”. The day with others involves the communal worship and Bible study you would expect in a monastic community, but even his insights into the Psalms are a revelation. He calls the Psalter (the Psalms) “the great school of prayer”. He says of psalm 5, for example, that of the two voices speaking, one is that of Jesus praying with us. I found that deeply touching.

Any review will only skim the surface of Bonhoeffer’s expression. He is a writer who has to be read slowly and meditatively. Because he was a truly anointed man, (in my opinion the greatest Christian writer of the 20th century), each person will glean different things from the book. In the chapter on Ministry, he lists different types, such as “The ministry of holding one’s tongue”, amongst more expected ones like Helpfulness and Listening. We are challenged and stimulated to decide which one is ours. Reading this work also led me to find out more about his life, which I would recommend that you do. He lived in the darkest time of the 20th century, at the heart of arguably the greatest evil humanity has seen, and, in complete integrity and devotion to Jesus Christ, calmly and willingly laid down his life for Him.

This little book has only 96 pages, but there is so much to meditate on within each of them. One paragraph alone could transform your Christian life. I think that says so much about the man. Nothing was wasted. 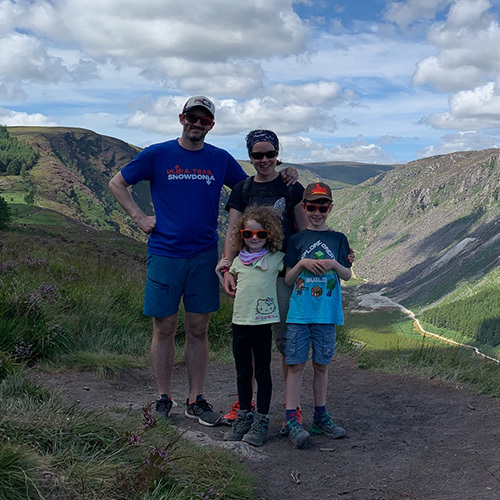 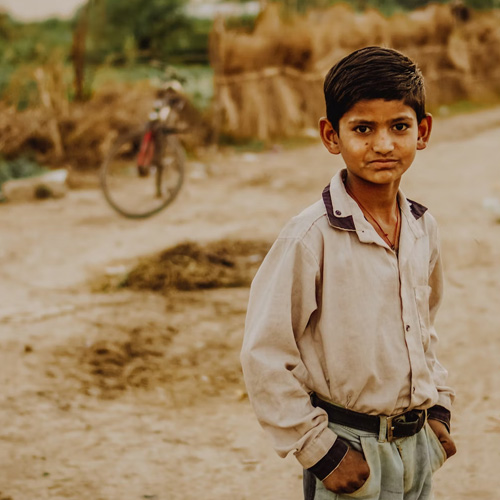 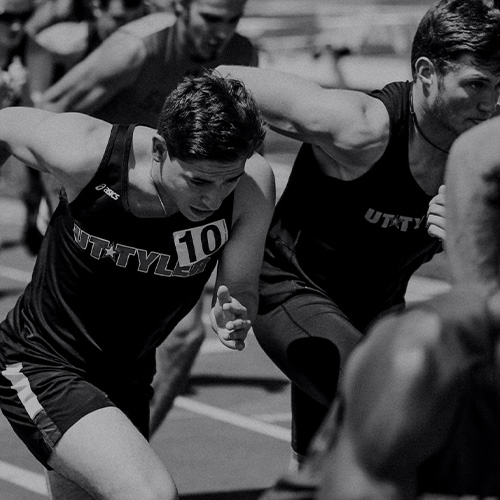