This was the dawn of the new creation. The gardener was up at the crack of dawn doing the work the first Adam failed to do. Even now the new creation is breaking into the wilderness of our lives in this world. … This is what Paul means when he says, “If anyone is in Christ, the new creation has come” (2 Corinthians 5:17)(1)

On Resurrection Sunday, Mary Magdalene was standing outside Jesus’ empty tomb crying. After a while she turned to leave and saw someone standing there who she thought was a gardener. As the gardener called Mary’s name she recognised him to be Jesus her friend and master. On the surface this seems like an unusual detail, was it simply a case of mistaken identity? Previously we were told that Jesus died near a garden where there was a tomb which had not been used (John 19:41). If Jesus’ tomb was in this garden then it makes sense that Mary might have mistaken the stranger for a gardener, however, it is an unusual detail to include. Perhaps Mary didn’t mistakenly think Jesus was a gardener at all. Maybe she saw him for what he was, the creative agent through which we all find life.

Amazingly the Word became a reality in flesh and blood. In and through his life, Jesus rooted himself in the will and direction of God. He emptied himself, accepting a cup of suffering in order to plant a new beginning for us. He planted a seedbed of creativity with a promise of fruit in abundance:

I tell you the truth, unless a kernel of wheat is planted in the soil and dies, it remains alone. But its death will produce many new kernels—a plentiful harvest of new lives. (John 12:23)

Easter reminds us that Jesus gave his life so that we might participate in his creative activity in obedience. It is a call for us to empty ourselves, making room for the Spirit to fill our lives. It is a call of proclamation as we identify with Jesus as it says at the beginning of John’s gospel:

His life brought life to everyone. The light shines in the darkness, and the darkness can never extinguish it. (John 1:4-5)

This was the dawn of the new creation. The gardener was up at the crack of dawn doing the work the first Adam failed to do. Even now the new creation is breaking into the wilderness of our lives in this world. … This is what Paul means when he says, “If anyone is in Christ, the new creation has come” (2 Corinthians 5:17)(1) 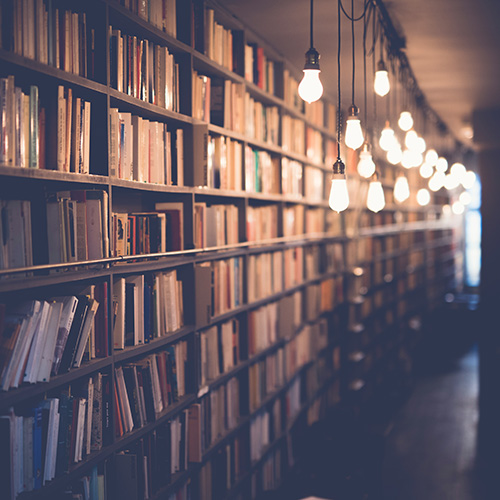 Like many Christians, I had read fragments of the writings of Dietrich Bonhoeffer (1906-1945), which had made a deep impression on me, and I also knew he had been executed by the Nazis. This book was published in 1939 as a reflection on life in the illegal seminary he led in Finkenwalde in the tense and dark days before and during World War 2. 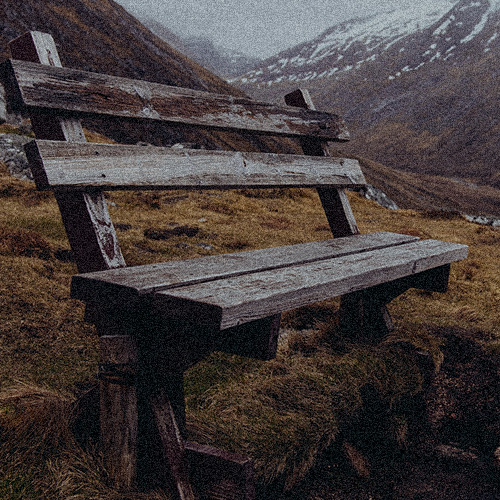 As we began our new sermon series “Even Better Than Eden” we started at the very beginning when God created and his Spirit, his Ruach, was moving over the surface of God’s formless creation (Genesis 1:1-2). God made a faith statement that he was at the very heart and purpose of creation and that his Spirit was poised to breathe life into creation. In the New Testament Jesus tells us that It is the Spirit that gives life (John 6:63).